The Cinema That Refused To Die

THE CINEMA THAT REFUSED TO DIE
REFLECTIONS ON THE REGAL.


JOIN US FOR AN EVENING OF PICTURES, WORDS & FILM TO CELEBRATE
THE REGAL CINEMA. 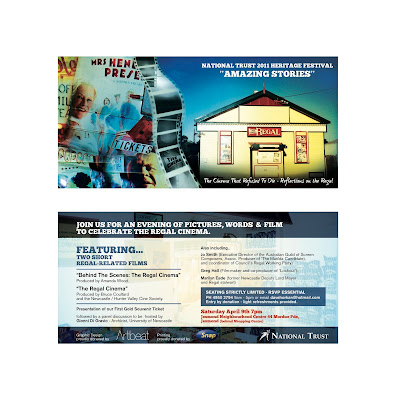